We install several kinds of closed circuit video surveillance (CCTV), depending on the intended uses. 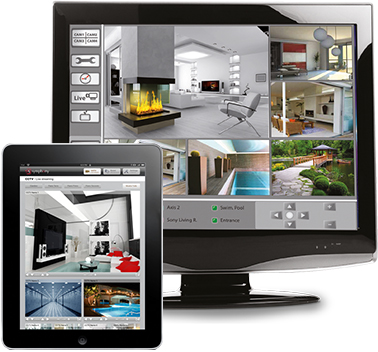 This video surveillance system allows a not bad image resolution. The link between video cameras and video recorder is through cables and the images can be seen on site through a monitor or in remote through a LAN network.

We, as Easy Tech, suggest this kind of system for people who have to monitor with the right price-quality ratio. 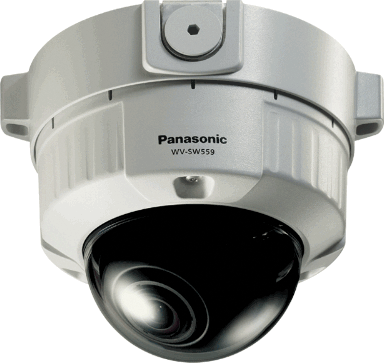 There are several kinds of MegaPixel cameras, depending on the adopted technology: 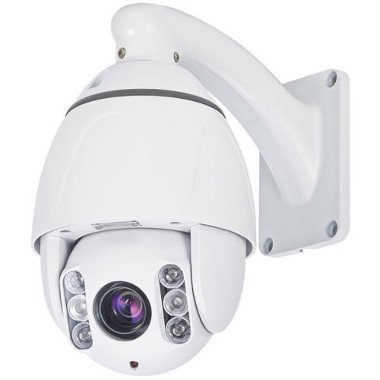 They use the transmittion on standard coaxial cable and they have a maximum resolution of 2 mexapixel full hd 1920x1080 without latency or use of the data band. 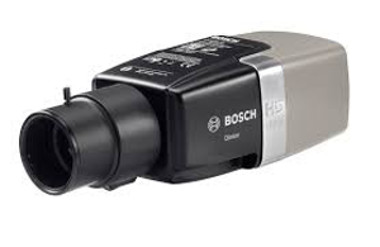 They use the TCPIP traditional connectivity on LAN data cable, they can have higher resolutions, 5 megapixel and more, but they use a lot of data band and so a high latency in live, proportional with the resolution of the video camera itself.

We, as Easy Tech, suggest the mix of video cameras with MegaPixel resolution and other video cameras optimized for several functions (like a better optical zoom, higher light sensitivity, less costs) for people who need an efficient, reliable and low-cost video surveillance system. To avoid a network malfunctioning or a breakdown, it is important to implement a feasibility study of the project, because the images fill a lot of space in the hard disk, and the same in the band.

Some examples of application for our video cameras

The codification Smart ROI has high quality in specific static areas (programmable) or dynamic. Outside ROI areas it has a lower quality to optimize the band.

The compensation of the soft and dark parts of the image if there is strong backlight with 120dB WDR.

The digital reduction of the noise of 3D-DNR kind for a clear image also with moving subjects and with low light.

It weakens, darkening the most bright areas in the scene. It is very efficient for the details, such as vehicle plate with the lights on at night. 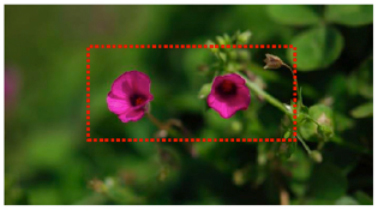 Motorised managing of the varifocal lens as Smart Auto Focus, for the best in convenience and simple installation.